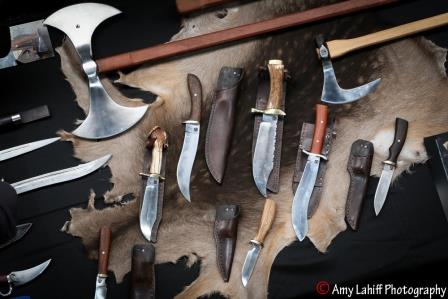 In 2014 The International Cutlers Exhibition came to Sydney and became the biggest knife show Australia had ever seen.

Well the show is back in 2016! Attracting custom makers and knife sellers from around the world this show is not to be missed by anyone that uses cutting tools!

The new venue is Rosehill Racecourse.

Tables and booths are selling now and are likely to sell out.

The Knife Art association is again hosting the event and the prospectus is now available for download.

Be sure to come by and say hello to Gameco Artisan Supplies at the event! In our second glass course session with Penel from fire and beads ... read more

Sydney Knifemakers and Blacksmiths Meet Up 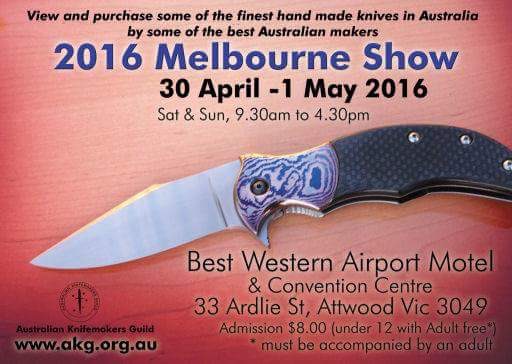 AUSTRALIAN BLADE SYMPOSIUM 2018 We had an amazing time at the Australian Blade... read more We were very proud to be a part of the recent blade... read more 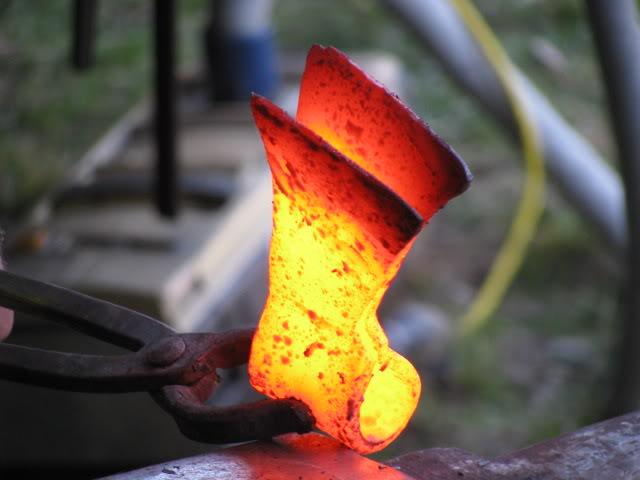 Gameco is pleased to announce that we will once again sponsor the... read more